Water is the elixir of life. Availability of water is, therefore, considered a basic human right; in economic terms, it is a public good. However, freshwater accounts for less than 1% of all the water available on earth. Increasing population and improved lifestyles have resulted in the demand for water, resulting in what is known as âwater stressâ. India accounts for 17.74% of the worldâs population, merely 2.45% of the worldâs land resources, and only 4.5% of its freshwater resources (Ministry of Water Resources, December 2008).

If one conducts a survey to enquire people about their average water consumption patterns, there is a high probability of them answering incorrectly. The absence of a tool to accurately measure the water consumption (e.g. water meters) results in negligence, further increasing consumption and wastage of water. The negligence is mainly due to our assumption of water being a basic human right, irrespective of the amount consume.

Negligence results in a tragedy of commons:

The negligence towards water consumption often ends in what economists would call the tragedy of commons. The tragedy of commons is a problem in economics often discussed in relation to public goods. It is a situation wherein an individual neglects the larger benefits to the society for their own, short-term benefit; the excessive consumption of a scarce resource by one resulting in consequential effects on the whole community. Recent example of the consequences of this include Cape Town, Perth, Chennai, Shimla, and Bengaluru among others. Miraculous occurrence of rainfall prevented these cities from running out of water.

As has been suggested by several experts, water must, beyond a specified level of consumption, be considered an âeconomic goodâ, requiring the end-user to pay for each unit consumed. This shall require installation of water meters in every household. Additionally, private extraction of groundwater must be banned.

Approximately one-third of the total population of India resides in cities. The rate of urbanisation is increasing at an unprecedented rate; the urban population is expected to cross 590 million (a CAGR of 6.4%). The rapid pace of growth shall be accompanied by an exponential growth in the water demand, increasing the stress on water resources, making it even more challenging for the urban local bodies to achieve a demand-supply equilibrium.

The Ministry of Urban Development, Government of India, stipulates service level benchmarks (SLBs) as shown in Table 1. A comparison of the same with the actual scenario shows the lapses in provision of services in Indian cities.

Water supply is charged in the form of an annual water tax charged at fixed rates. These rates are insignificant compared to the operations and maintenance costs borne by the authorities. Recent studies of the water pricing in Bengaluru, Chennai, and Hyderabad found that the charges from residential uses is about Ã¢‚Â¹ 1.50 per cubic metre, which is far less than the O&M costs for the urban local bodies. The outcome is an inefficient revenue structure, resulting in poor revenue collection. The poor revenue collection reduces the municipal budget, disincentivising the implementation of any project towards O&M of water supply network. With poor maintenance, there are increased instances of water losses during transmission. Further, the number of households connected to municipal water supply is quite poor in Indian cities; thus, increasing the dependence on alternative sources such as private water tankers, water jars/bottles, and direct extraction of groundwater using borewells, tube wells, etc. This further adds to the stress on water resources.

Additionally, several other lapses in the municipal water supply add to the woes of the citizens, who are compelled to rely on private sources rather than municipal supply; resulting in even more financial losses to the authorities.

Metered water connections will benefit authorities, end-users, and the environment:

Metering of water supply shall benefit the end-users, the authorities, as well as the environment. The end-users shall benefit in the form of an increased awareness of their water consumption patterns; they will be liable to pay only for the quantity of water used. This will especially be helpful to the impoverished and lower income groups. The authorities would be able to determine the variations in water consumptions in different zones, thereby planning the quantity and duration of supply more efficiently; the future water demand can be better estimated using the latest trends in water usage; further, the excess use and wastage can be monitored and regulated; water losses in supply can be determined and fixed using the supplied and billed quantities. Metered supply of water shall also benefit the environment by way of reduced wastage and increased rate of ground water recharge.

Several cities have started levying water tax on the basis of consumption slabs. This, however, is yet to becomes a widespread practice across the country. Successful international cases like those of Manila, Israel, Singapore, etc. are cases worth studying. Key learnings from these must be adapted and incorporated to the local scenario. Several initiatives launched by the state and central governments, e.g. AMRUT, Smart Cities Mission, Swachh Bharat Abhiyan, etc. can help in better implementation of the best practices.

Thus, metering water supply in cities will have a wide array of benefits, creating a win-win scenario for the authorities as well as the end-users, and also benefiting the environment. This should be combined with efforts towards provision of safe drinking water while achieving a stable duration of water supply across the city. With proper implementation and monitoring of best practices, such as charging water tariffs, would, therefore, help avert a water crisis, avoiding a tragedy of the commons.

By Sameer Kumar: Mr Sameer Kumar is an architect-urban planner. He is currently working with the Centre for Water and Sanitation (Ahmedabad). His interests lie in achieving sustainable development through interdisciplinary research and collaboration. 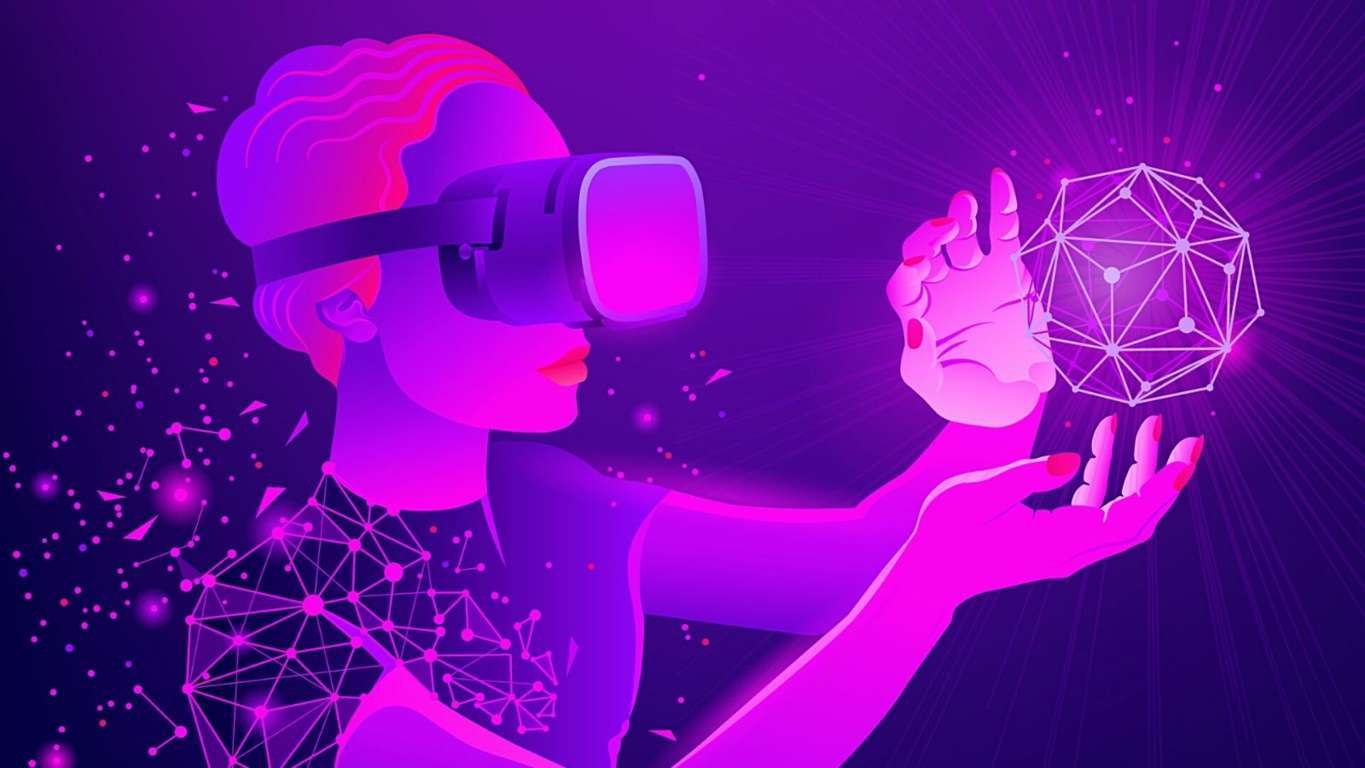 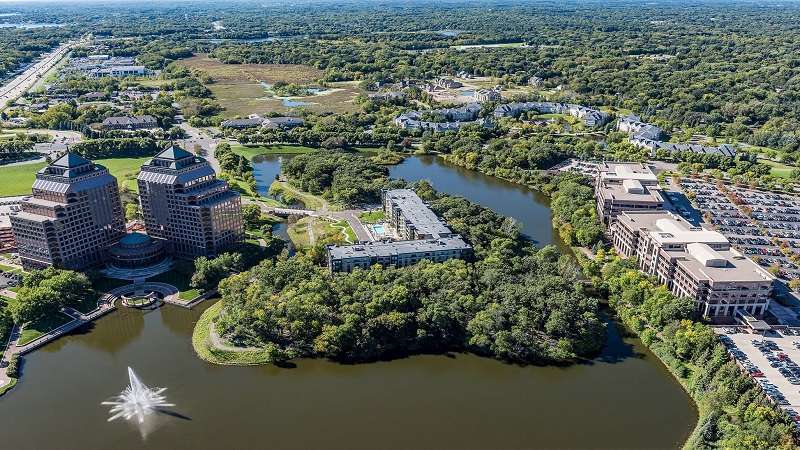 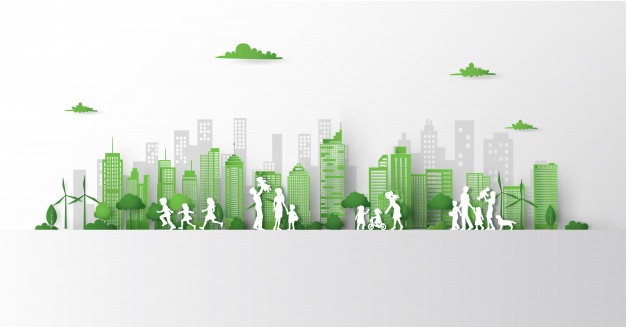 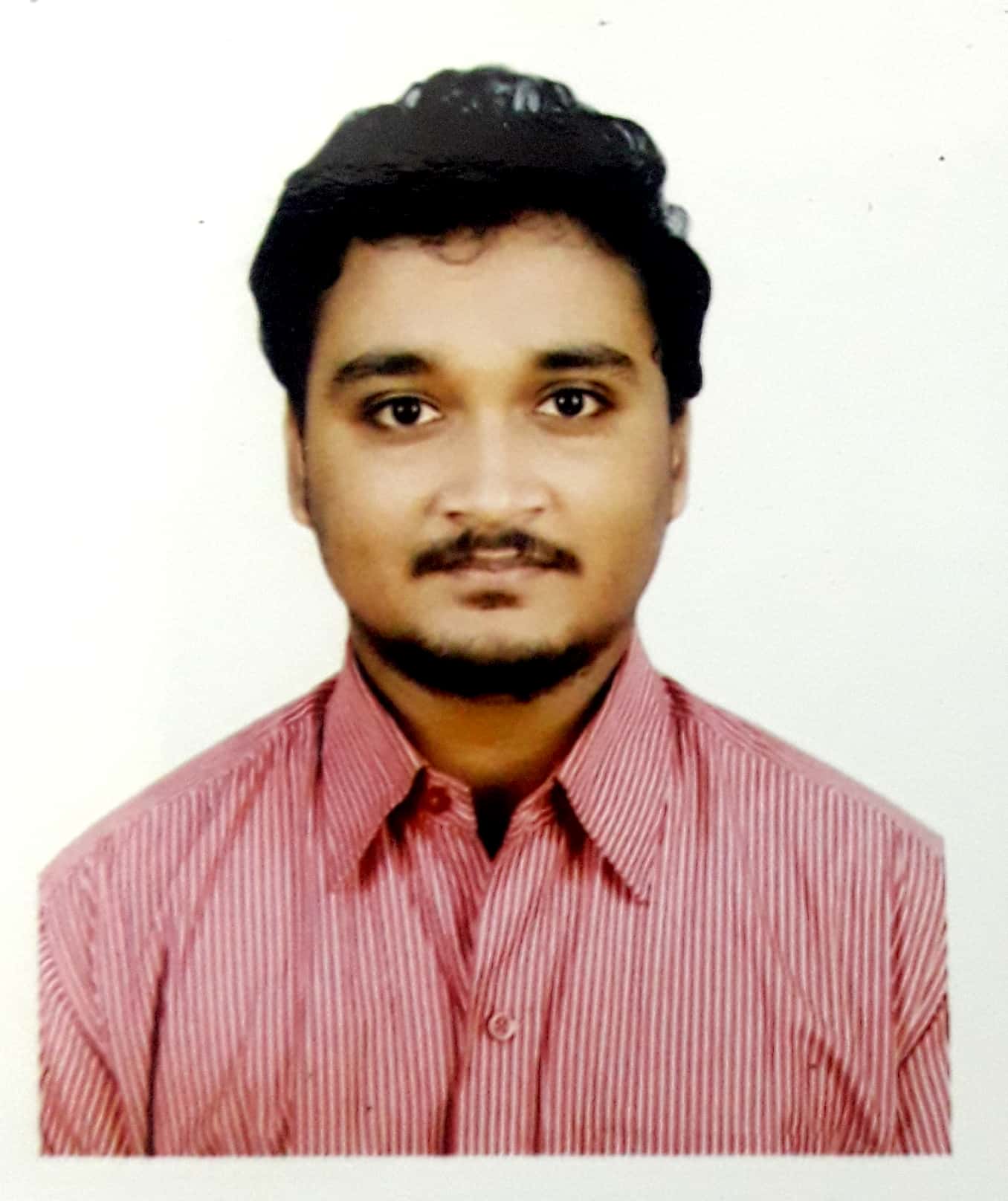