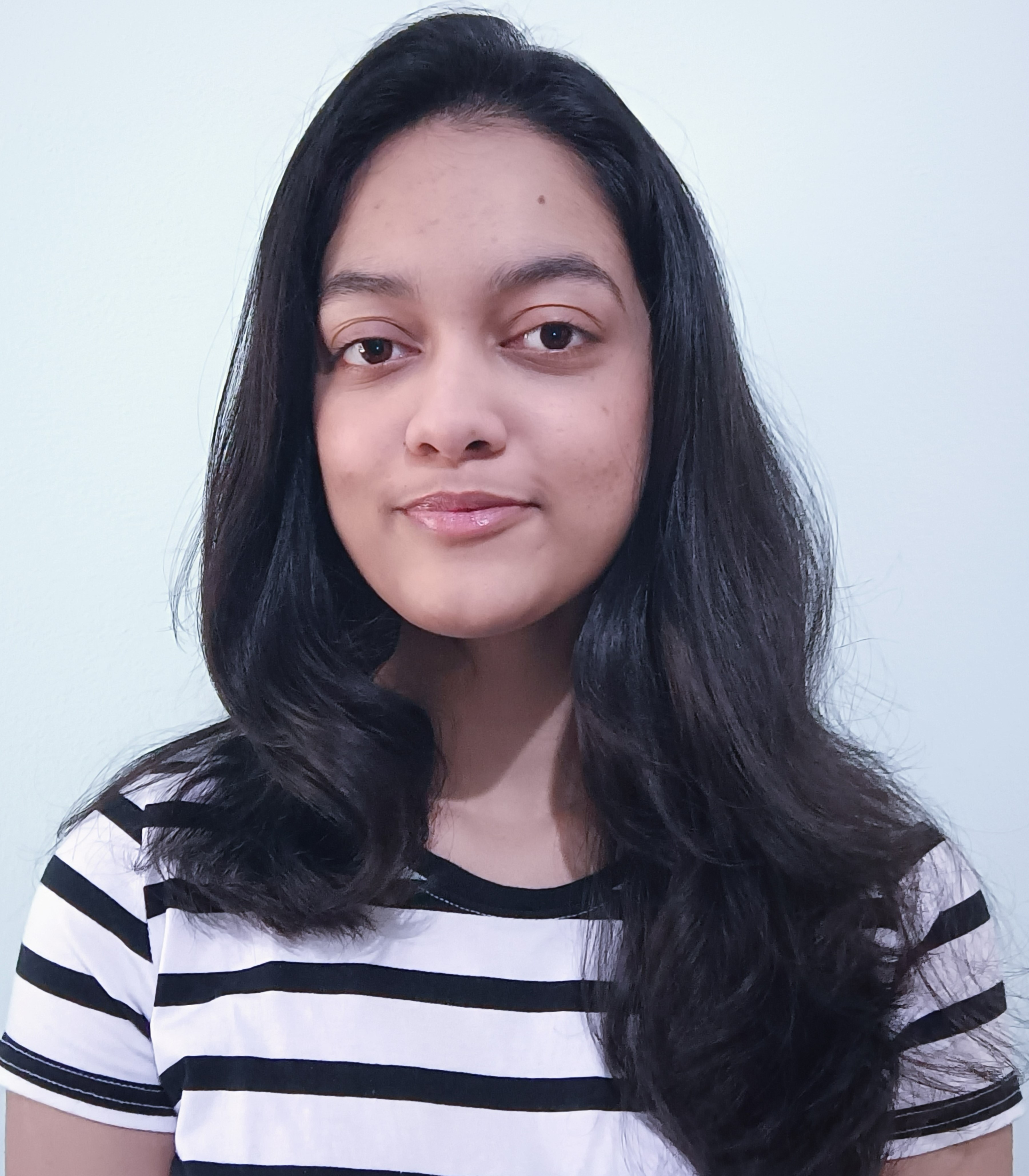 Birth of the Central Vista

The Capital of India was shifted from Calcutta to Delhi during the colonial era. A facility was required as the center for administration and efficient functioning of the government. Raisina Hill was chosen as the appropriate site for construction. The British government appointed Edwin Lutyens and Herbert Baker as the architects for designing the imperial buildings in 1913. The new Capital of the British Raj was completed in 1929 and was inaugurated in 1931 and it comprised of the buildings namely Rashtrapati Bhawan, Parliament House, North and South Blocks, and the Record Office (later named as The National Archives), along with the India Gate monument and the civic gardens on either side of the Rajpath. The entire arena was named as the Central Vista complex. It was one of the largest projects of its kind in the world, conceived and designed to reflect the spirit, progress and global importance of India.

India got its independence on 15th August 1947 and the imperial buildings at the Central Vista Avenue continued to serve as an important space for administration. However, lots of additions and alterations have been done in order to meet the growing demands for administrative space. Over the period, the buildings have surpassed their full capacities, leading to over-crowding of the spaces. The present structure and layouts leave little room for any modern and efficient upgrades.

The Central Vista of Today

Rashtrapati Bhavan is the home to the president of world's largest democracy. The North and South Blocks and the Bhavans along Rajpath house several important administrative offices of the Indian Government, including the Prime Minister's Office. The Parliament of India, which was notified as a Grade I Heritage Structure by the Heritage Conservation Committee in 2009 is located at the heart of Central Vista and it houses the Rajya Sabha, Lok Sabha and the Parliament Library. A Parliament Museum was also added in the Library in 2006. the Central Vista Avenue is 3km long stretch and it extends between the Rashtrapati Bhavan and The India Gate. After Independence the King's way was renamed as the Rajpath. Rajpath is renowned for hosting the Annual Republic Day parade. Several modifications have also been made to the Central Vista Avenue such as addition of a cross street called Rafi Ahmed Kidwai Marg and a node to cater the needs of increasing traffic. The India Gate is another iconic monument which was originally called as the All India War Memorial. it is a tribute to the war heros who died in the first world war. The National War Memorial is another National monument that was built in honour of the Indian soldiers who died in the armed conflicts of independent India.

Issues with the Existing Infrastructure

There are a lot of issues with the current Parliament offices. It is not how a 21st century office is supposed to be. The Old Parliament building will not be able to accommodate the Lok Sabha members after the delimitation exercise will be carried out again. At present the number of seats is frozen until the year 2026. Water supply lines, sewer lines, air conditioning, fire-fighting, CCTV, Audio Video system, and several other infrastructure related facilities have been added to the existing buildings which were not initially planned. This led to various issues such as seepages and destroyed the building aesthetics. The building is not designed according to the present fire norms making fire safety a major issue. The present buildings are not earthquake proof. The increasing demand for work space is also a major issue which has led to congestion. There are several other issues with the open areas and pathways such as haphazard parking, tired landscape, poor pathways, poor footpaths, ad-hoc vending, inadequate amenities, poor quality lighting, inadequate signage, poorly maintained water features etc.

The masterplan is proposed keeping in mind a lot of important factors. It aims towards restoring the original symmetry and layout of the Central Vista. The new infrastructure will improve the productivity and efficiency of the administration as well as conserve and rejuvenate the cultural and heritage facilities. It will provide adequate and secure infrastructure facilities for the Vice President, The Prime Minister and other Executive Officers. It also aims towards Transit Oriented Development (TOD). It comprises of the following new constructions and refurbishments.

The Central Vista Avenue is a major tourist attraction. The refurbishment of the central vista avenue will increase usable public space to the Avenue and enhance the quality and experience for tourists and local residents.

There is a total of 51 ministries and only 39 of them lies within the Central Vista. Rest 12 are outside the Vista. All the 51 ministries are proposed to be located within the 10 Secretariat buildings that are being constructed to reduce the haphazard movement.

Another significant construction proposal includes Indira Gandhi National Centre for Arts (IGNCA) as the existing building was inadequate for the varied requirements of each departments. The National Museum will be relocated to the North and South Blocks. A new purpose designed facility will be built for the National Archives of India (NAI). The Masterplan also includes new residence for the Vice President and a new residence for the Prime Minister of India. A New India Garden is proposed near the River Yamuna. It will extend the present Central Vista axis by 2.24 km. Finally a National Biodiversity Arboretum is proposed in the Presidentâs Estate. This will be Indiaâs first biodiversity park.

The central vista redevelopment project is expected to be completed by 2024. The estimated cost of the project is Rs.20,000 crores out of which Rs.1,000 crore will be used for the construction of new Parliament Building.

India will have a 64,500 square metres large Triangular Parliament Building Complex which will be way bigger than the existing Parliament Building and will have the capacity to house 1,224 members of Parliament. The present building can house only 790 members. There will be an increase in the seating capacity for both Lok Sabha and Rajya Sabha. All MPs will have separate offices. The new Parliament Building will be equipped with latest digital interfaces as a step towards creating paperless offices.

All ministries of the government will be consolidated in one place. All offices will also be connected by a people mover to the Delhi Metro. The secretariat will be served by highly energy-efficient and sustainable infrastructure. This will improve efficiency and productivity and reduce the haphazard movement. Consolidation of the Central Secretariat will allow all government functionaries to share facilities and reduce wasteful duplication of infrastructure. Buildings will use energy-saving technologies and materials.

The overall objective of works planned on the Central Vista is to ensure environmental sustainability, restore the vistaâs architectural character, protect its heritage buildings, expand and improve public space, and to extend its axis.

Arguments Against the Project

The project aims towards socioeconomic sustainability. However, there are a lot of arguments regarding the expenses, environmental damage etc. The construction work kept going even during the pandemic situation. Hence many people argue that this should not have been the priority of the government. However, the government says that Public health has always been prioritized. Delaying the construction does not mean that all funds for the project will be diverted towards other items. And if the project has to be completed at a later date with inflation it will cost a lot more. Several petitions were also filed in The Supreme Court against the construction but were later dismissed and the project was approved. 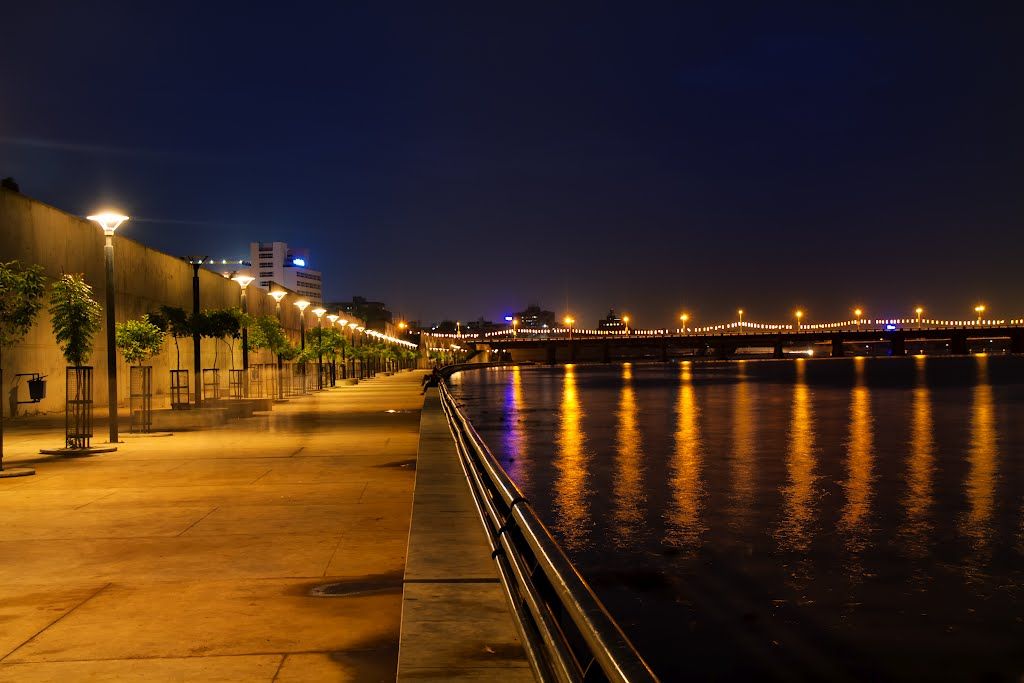 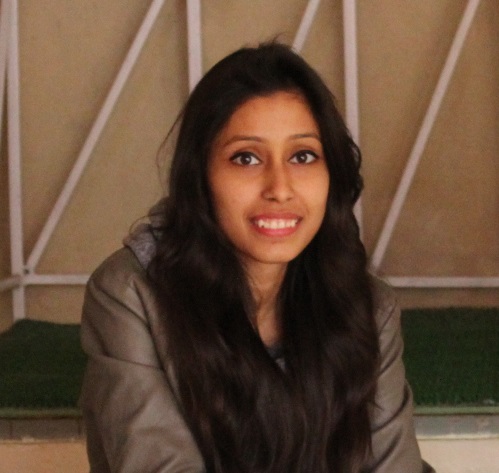 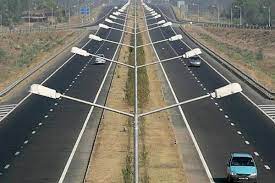 A REVIEW OF BUNDELKHAND EXPRESSWAY 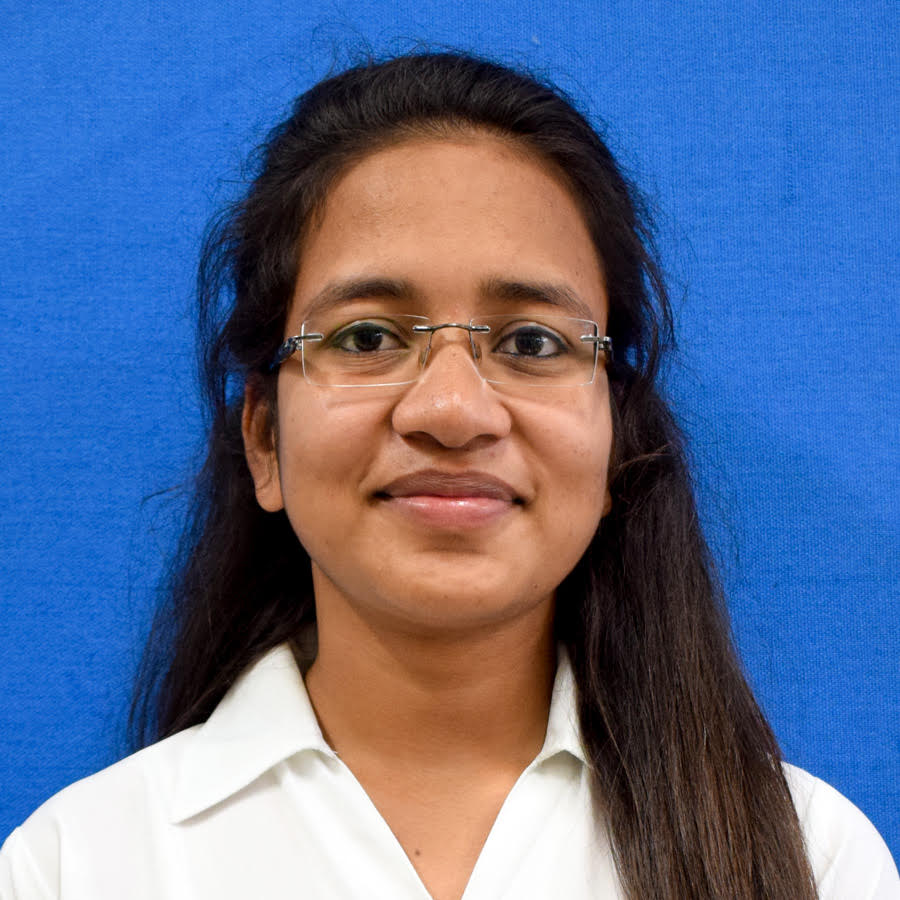 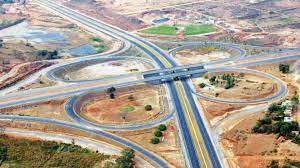 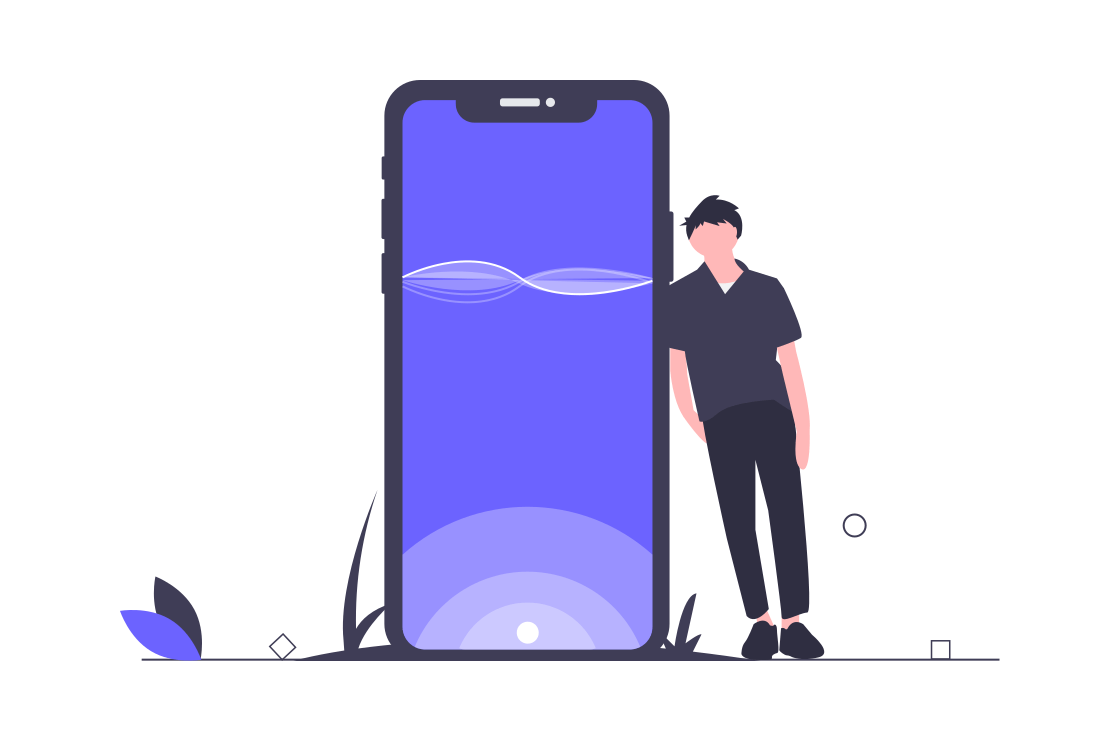 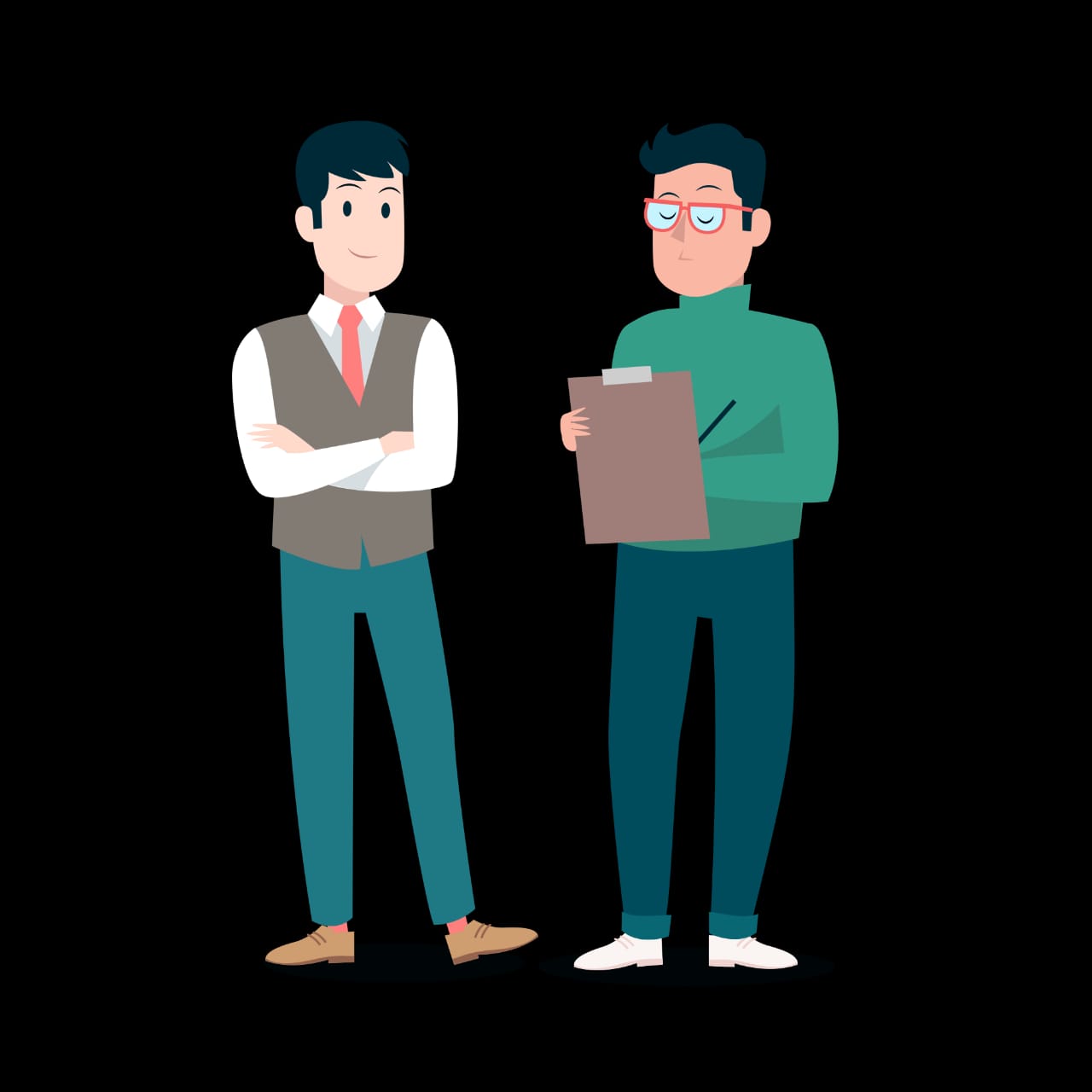 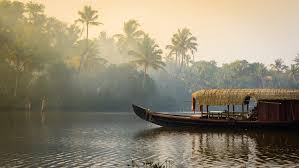 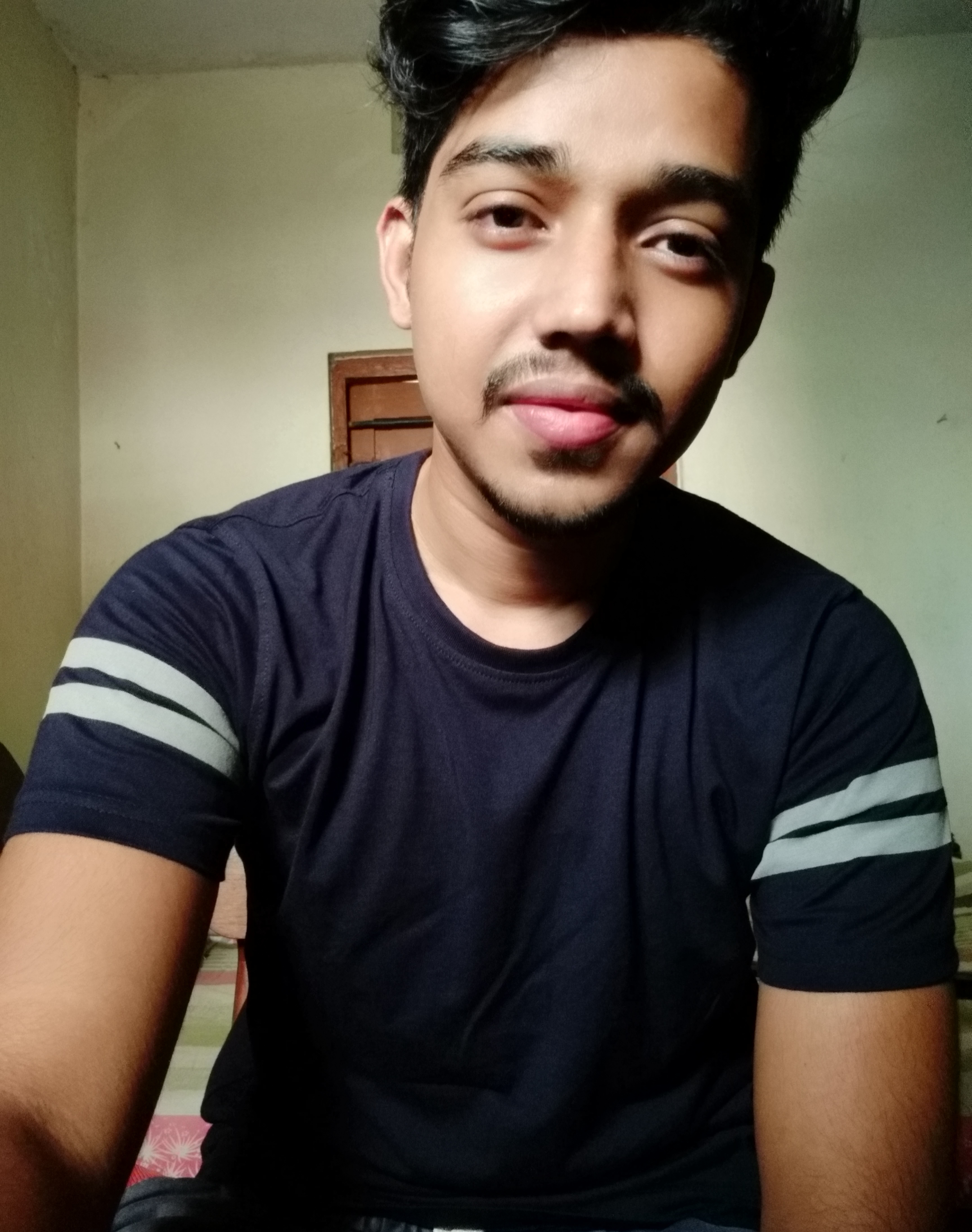