THE RIGHT TO FAIR COMPENSATION AND TRANSPARENCY IN LAND ACQUISITION, REHABILITATION AND RESETTLEMENT ACT, 2013

0 0
The Right to Fair Compensation and Transparency in Land Acquisition, Rehabilitation and Resettlement Act, 2013 (also Land Acquisition Act, 2013) is an Act of Indian Parliament that regulates land acquisition and lays down the procedure and rules for granting compensation, rehabilitation and resettlement to the affected persons in India. The Act has provisions to provide fair compensation to those whose land is taken away, brings transparency to the process of acquisition of land to set up factories or buildings, infrastructural projects and assures rehabilitation of those affected. The Act establishes regulations for land acquisition as a part of India's massive industrialisation drive driven by public-private partnership. The Act replaced the Land Acquisition Act, 1894, a nearly 120-year-old law enacted during British rule. 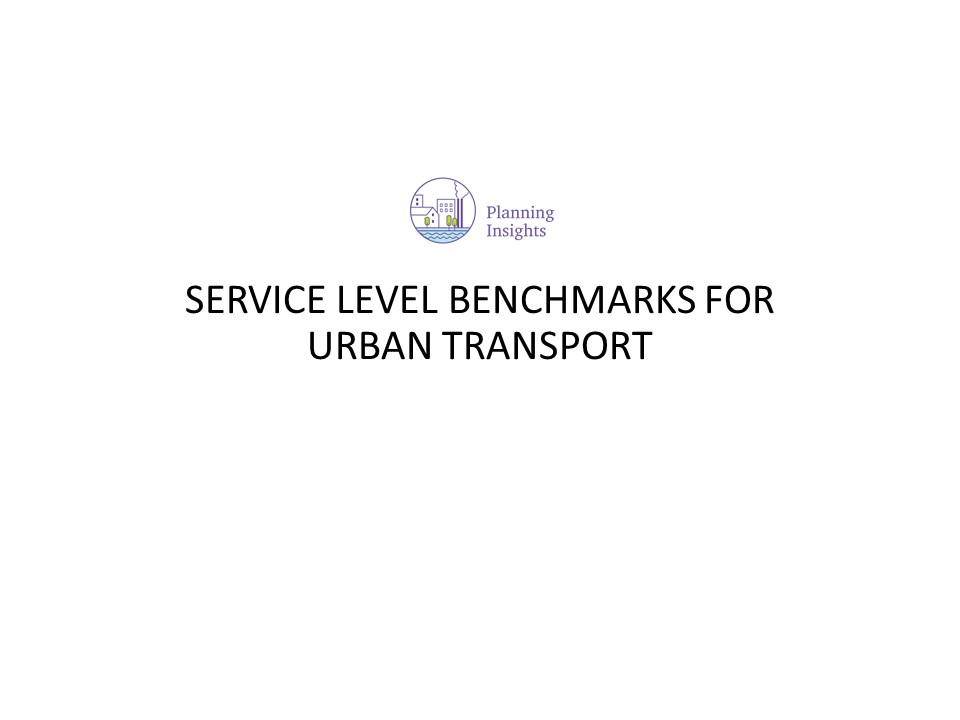 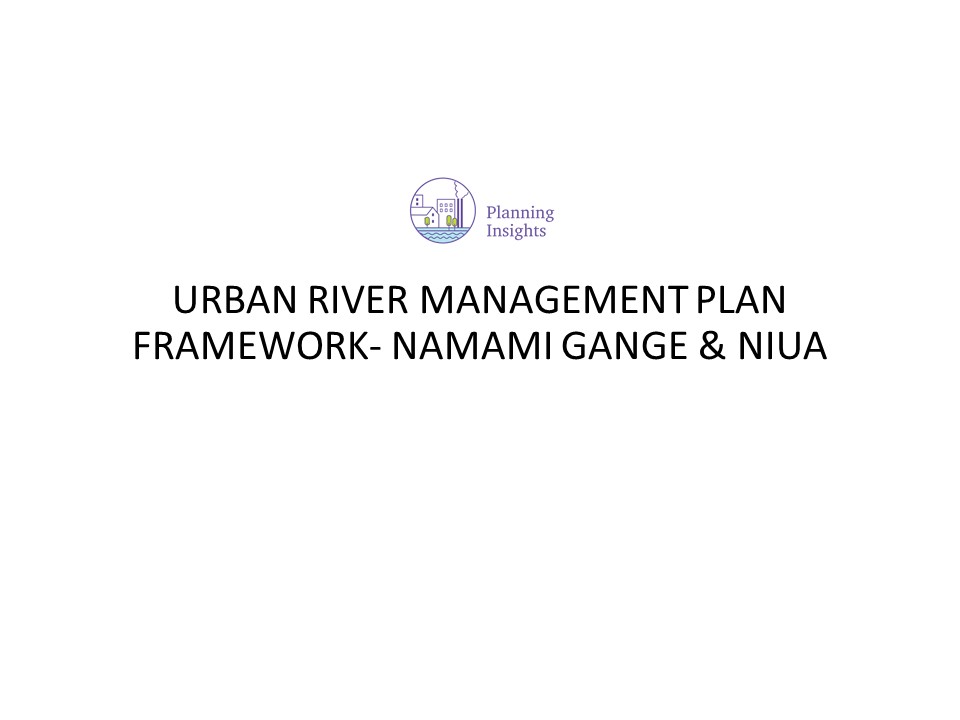 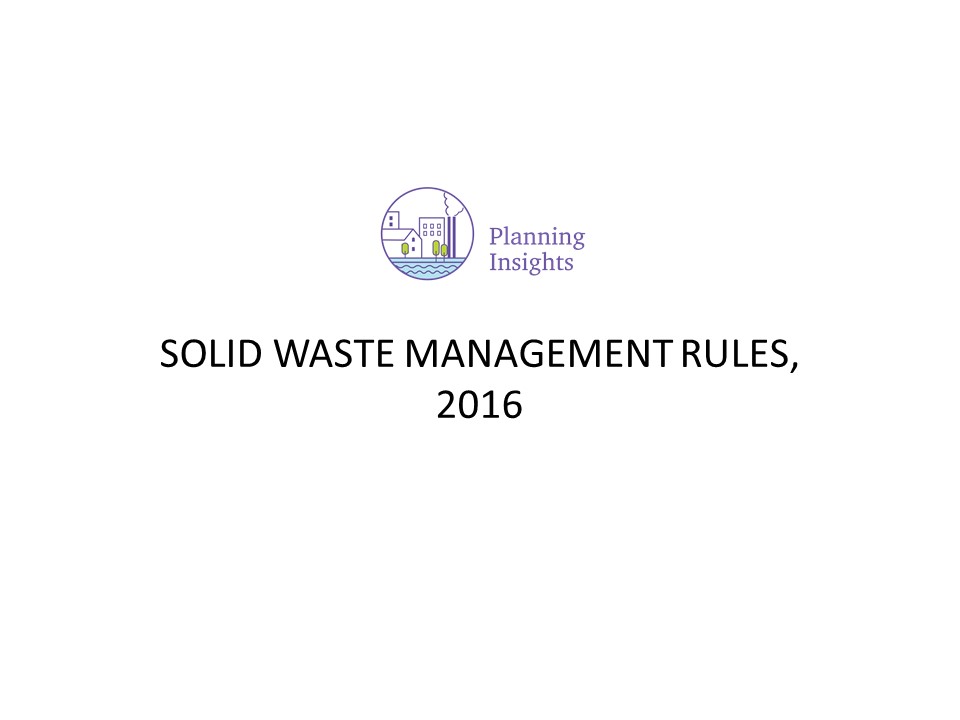