The Form of Cities by Alexander R. Cuthbert

This book concludes four years of research into the theoretical basis for urban design, a project conceived in two stages, namely the publication of a reader, followed by a text that elaborated on the same basic structure. The first two years of the research process therefore resulted in Designing Cities (Cuthbert 2003), which accomplished four basic tasks: first, to assemble critical readings in the field that I felt had been largely ignored by urban designers in general; second, to suggest that mainstream 'urban design theory' be redirected towards critical theory and spatial political economy; 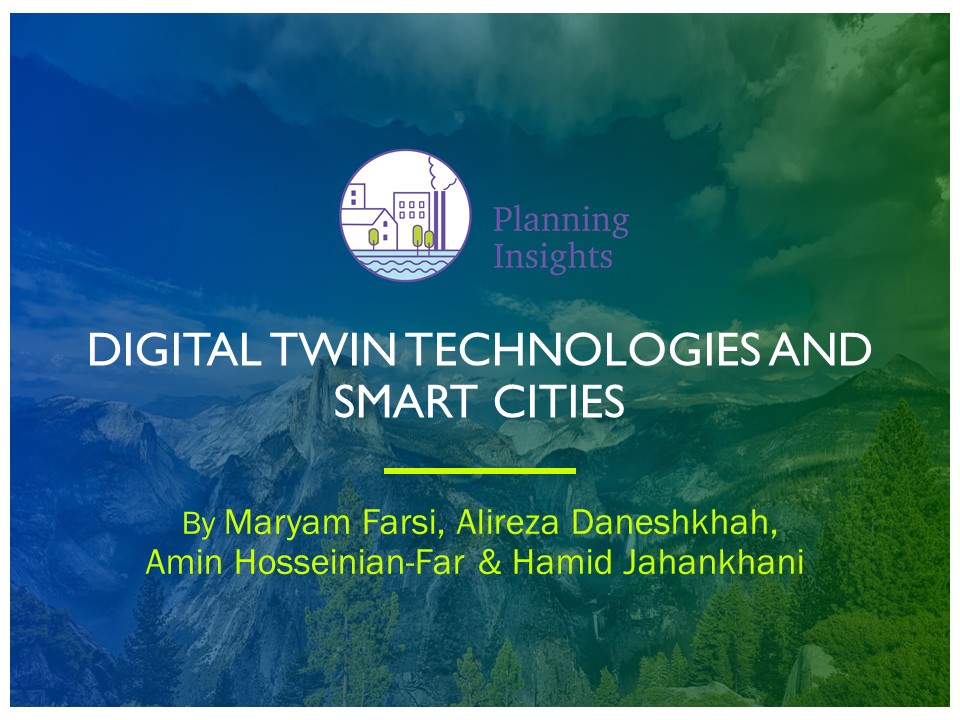 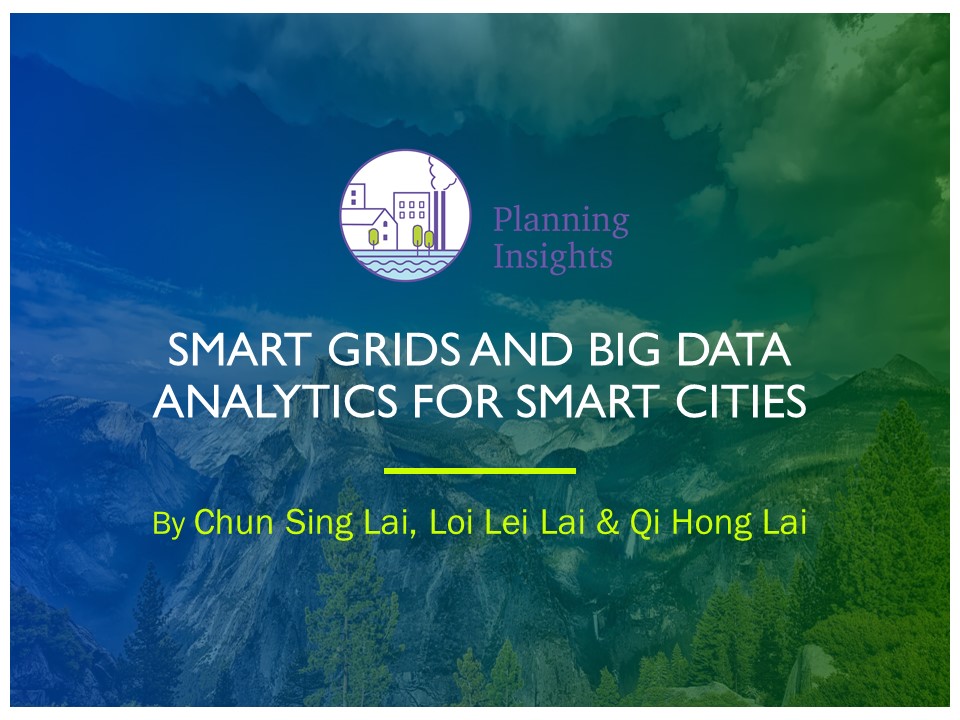 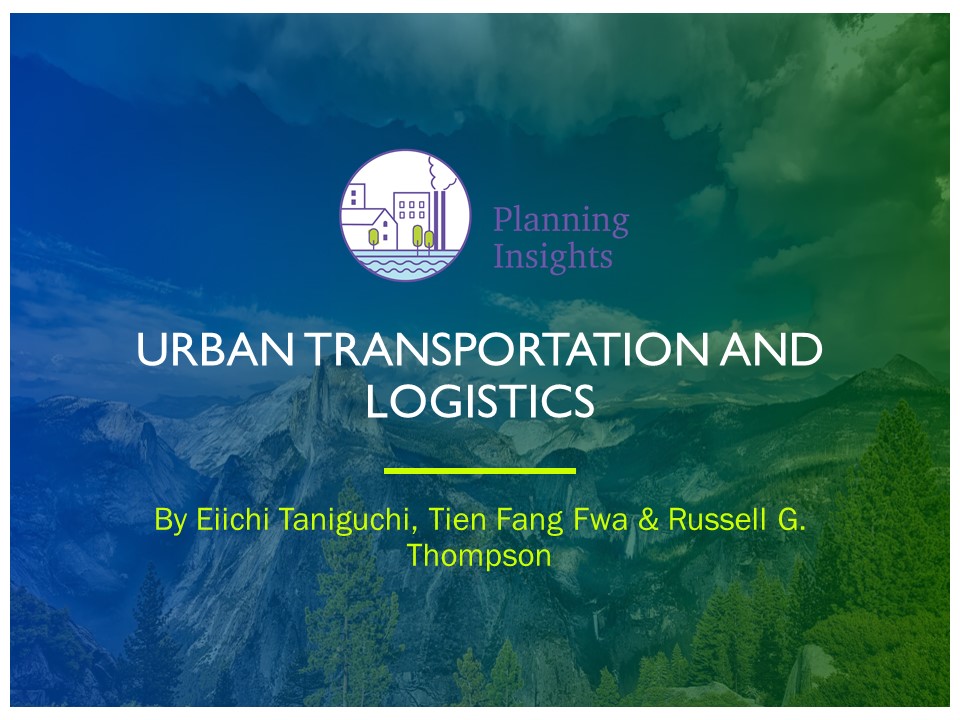