In recent times urbanization and the rapid development in urban India has outpaced the development in mobility infrastructure of the city. This has led to various challenges like deficient and under-utilized public transport, traffic congestion, pollution and so on. Most Indian cities over the years have undertaken a piece-meal approach when it comes to transportation and infrastructure related to it.

Therefore in todayâs time cities are largely dependent on private modes of travel. And the modal share of Bus Transport services have decreased. For a long time busses have been plying on fixed routes in cities and the fixed nature of these routes do not cater to the ever changing passenger demand which is more evident post the nation-wide lockdown.

Bus services enjoy advantage over other public transport systems which operate on fixed alignments such as metro, BRT. These bus routes can be altered, changed, increased or decreased depending upon the response gained over time.

Therefore there is a tremendous scope to enhance the services through public response. And authorities should catch onto this opportunity. The term passenger behaviour does not only include likes, dislikes, feelings and emotions of passengers but the choice for mode of travel, travel time, the chosen route and boarding and the alighting stop as well. Therefore to optimize passenger load for bus transport services, one needs to study these aspects in depth. The first step towards this goal will be generating enough data to enable one to rationalize these routes.

City Planning is backed by data as it gives us the opportunity to fulfill the gaps and also helps us identify the opportunities available to us. For instance there are about 21.6 lakh trips taken every day in Gurugram out of which 29.5% of these trips have either their origin or destination in Delhi. The modal share of bus Transport consists of 7.3% which accounts for 1.59 lakh trips every day.

City bus services which are run by Gurugram Metropolitan City Bus Limited (GMCBL) accounts for approximately 88,000 passengers every day. Through this data it is evident that the bus services operated by the government in Gurugram city captures less than 50% of the bus trips occurring in the city. GMCBL captures only about 4% of the total city demand. (Draft Mobility Plan, 2019) This implies that there is a strong competition from private bus operators in the city and that they are successful in capturing most of the trips. Busses in Gurugram are only able to compete with the Intermediate Public

Transportation and are under-utilized as per their capacity. To overcome some of these issues in public transportation, gathering data through secondary and primary survey which encompasses Origin and Destination survey, Passenger opinion survey and understanding the physical coverage and the bus travel characteristics are essential. These factors also help us to understand whether a scientific and a rationale method has been adopted to create the bus routes or not.

To understand the travel pattern of the city the most important analysis is of number of trips which is determined by factors such as Trip generation and Trip attraction. Trip generation is the determination of number of person trips leaving any particular zone irrespective of the destination along with the number of trips attracted to any zone irrespective of its origin. Trip distribution is the linking of trip origins (production) with their destinations (attraction). The interaction of any two points through these trips in current scenario and forecasting how these trips will increase of decrease in the future will enable one to rationalize any public transport route map.

For many citizens the most common reasons for not using city bus services are citizens use their own vehicles, there are no routes in their travel direction, untimely stoppage, poor bus services or bus over-crowding. (As found out through primary survey). Constant effort should be made to study the changing trends of the city and incorporate these with the Identifying the hotspots of passenger boarding and passenger alighting and their passenger volumes in comparison to each other in the city acts as a guiding tool for identifying potential bus stops.

A route should begin or end at these âhotspotsâ of traffic generators, and cover as many as these locations as possible. All these could be understood and used to its full capacity if bus routes are rationalized from time to time understanding the operating and infrastructural characteristics pertaining to Bus services. Since public transport plays an important role in providing easy and affordable accessibility and mobility for dwellers of the city. Connectivity of people and goods from one point to the other should be evolved and rationalized from time to time.

In Gurugram as per the Draft Mobility Plan 2019, is observed that work trips account for 21% share followed by 17% share of education related travel and 8% of trips for shopping respectively while 49% trips were for return home purpose. Therefore it makes more sense to connect work places to residential areas for a city like Gurugram and provide accessibility to other modes of transport like metro services. This might differ from city to city therefore it is important to understand the travel characteristics before route planning.

A Primary Survey data conducted in Gurugram shows that routes which have higher daily passengers (longer routes) have been performing worse than the routes with shorter length when evaluated with the population share they are serving. With such data a relationship between route length and its performance can be built. However many case studies suggest cities which having better performing bus services with longer routes as it suits the socio-economic status of the city.

It should be the prime aim of the different modes being operated in any city to feed in to other system and support various systems by not competing for passengers. It is seen that bus operations are run in parallel operations to metro, private bus operators and IPT. Hence a study should be undertaken to identify such routes which are running in parallel operations with other modes and to reduce such routes or break them in such a way that the road length where other modes are plying does not include the bus routes. This could be achieved through appropriate transport management. 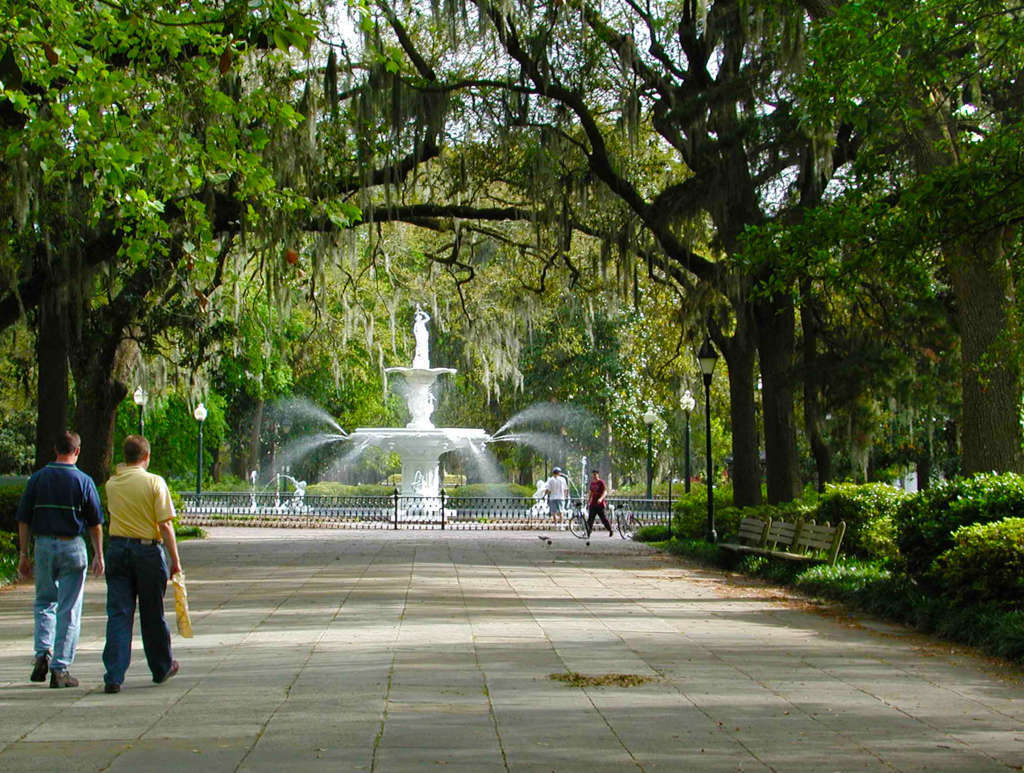 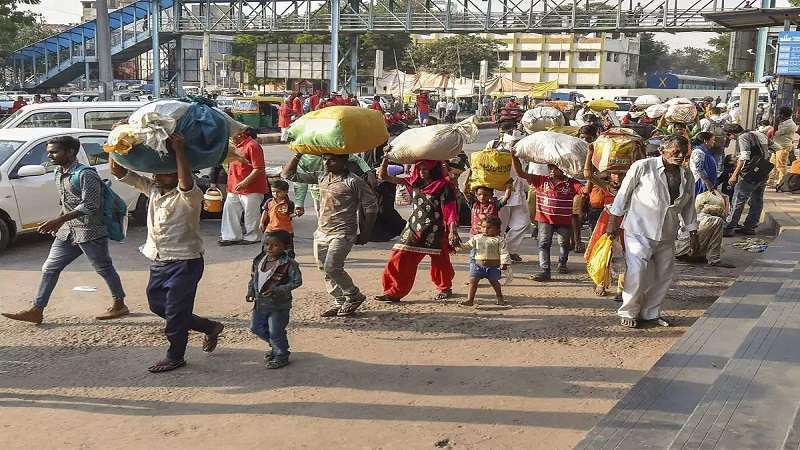 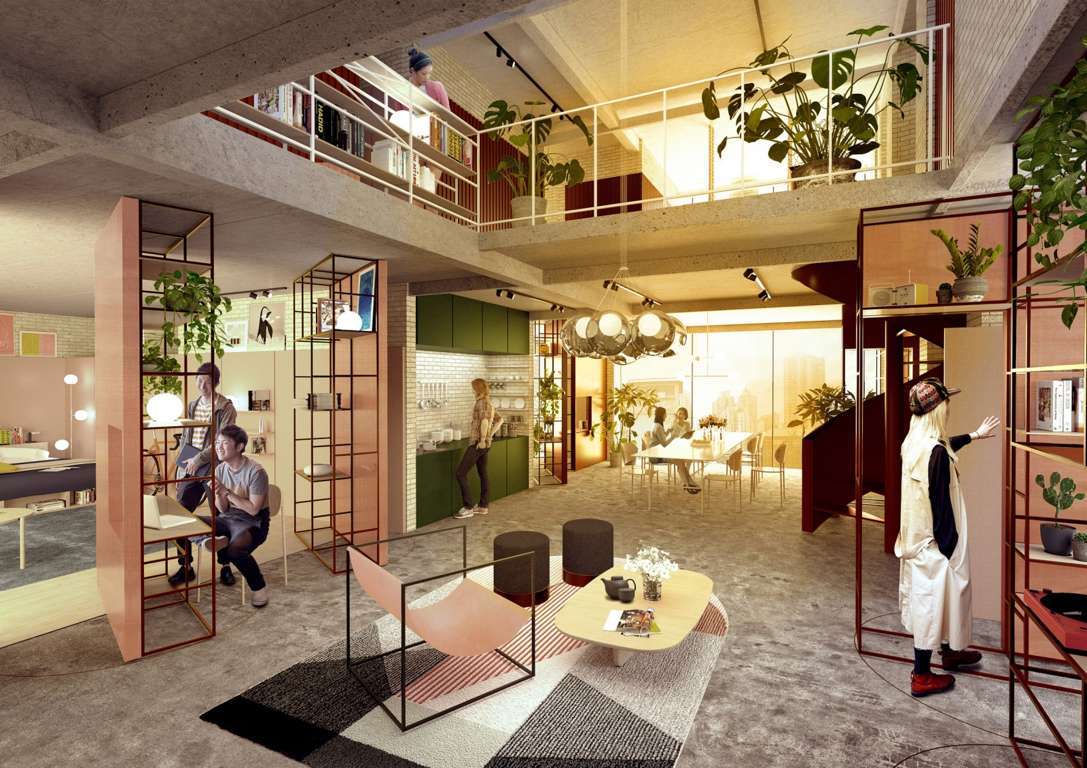 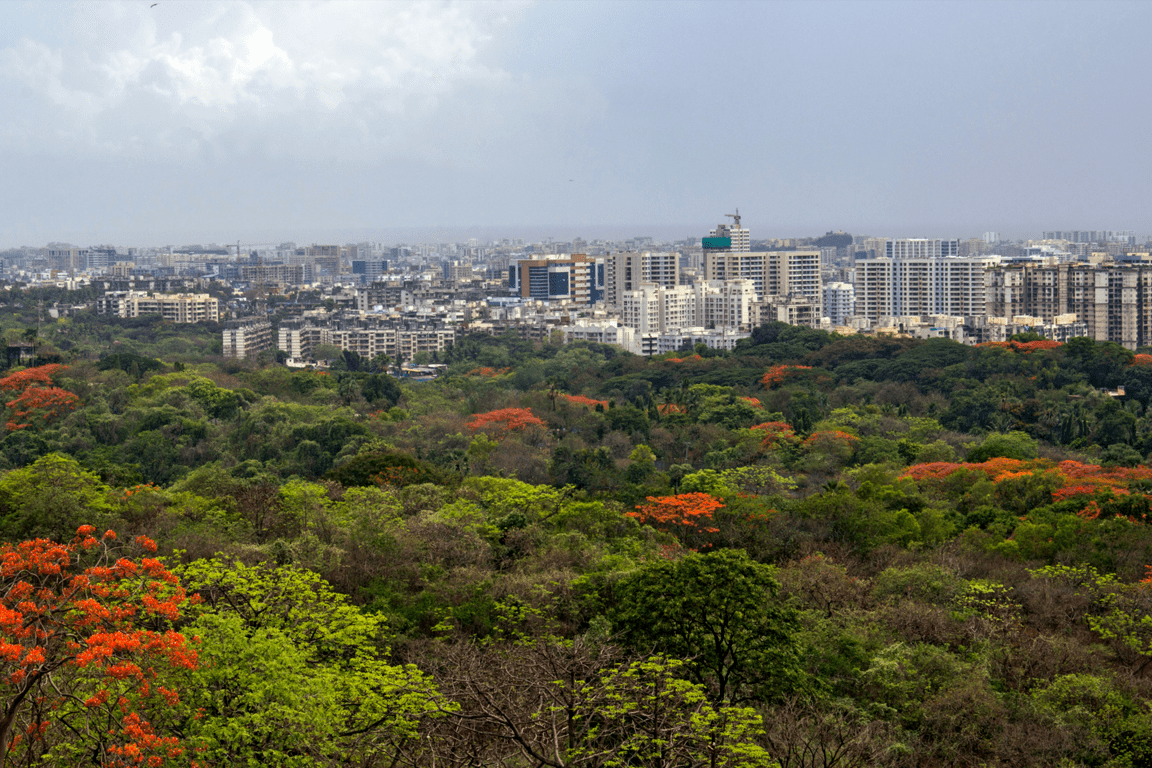 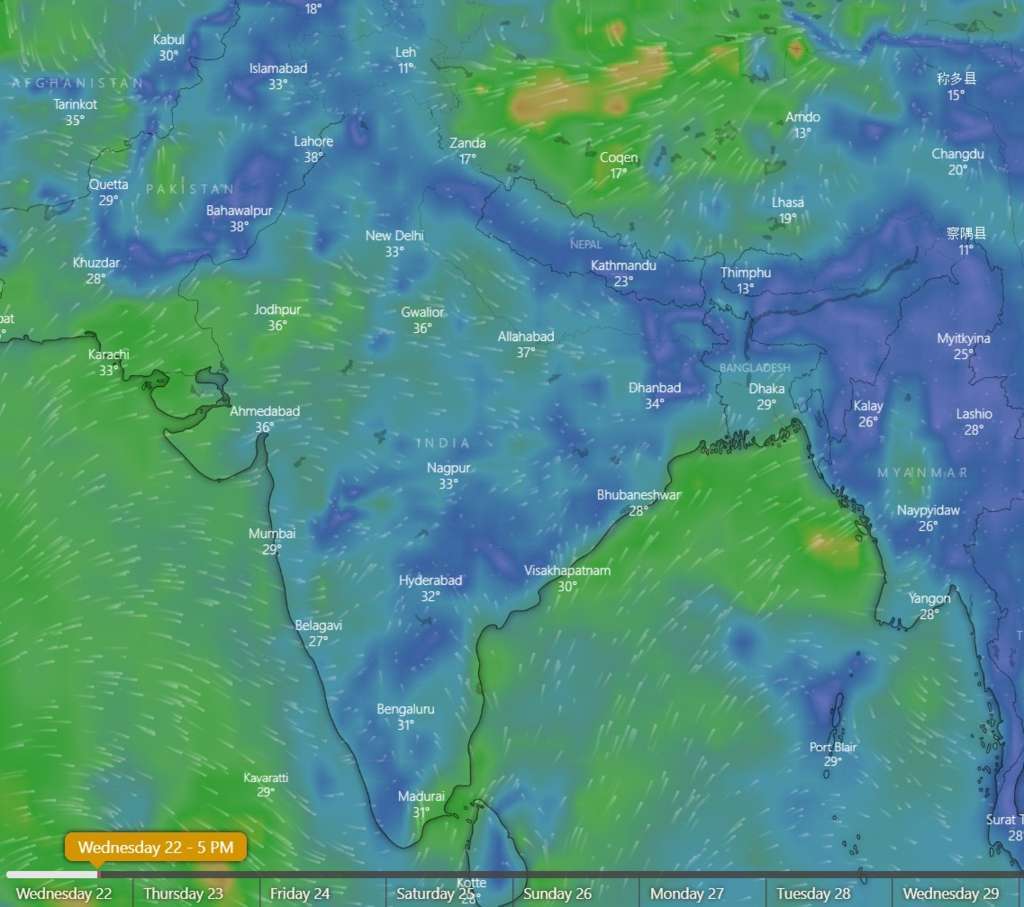