India on the Map

India is the 5th largest economy in the world, covering 3.3 million sq km area. It is home to 1.3 billion people, only 377.1 million of which live in urban areas and the rest in rural. Despite a vast diversification in sectors, 42.4% of the countryâs economy depends on agriculture for livelihood. (Plecher, 2020) The sector generated 16.5% of Indiaâs GDP (Gross Domestic Product) in 2019â2020 superseded by industrial which generated 29.6% and the service sector, 55.3% (PRS India, 2020). Thus, an enormous population depends on climate-sensitive sectors such as agriculture, forestry, fisheries, and electricity generation for livelihoods, making climate change a major concern for the country and its citizens.

What is Climate Change?

Climate change refers to a shift in the weatherâs pattern occurring over time scales of decades or longer. While the pandemic has shaken the world at large, the risk posed by the rising temperatures of the planet, termed as global warming, has not passed. Anthropogenic climate change and its global effects because of global warming are the greatest challenges mankind is facing today.

How is India Vulnerable to Climate Change?

In contradistinction to being a victim, India is also a contributor to climate change. It is the fourth-largest carbon emitter, despite having one of the lowest per capita emissions among emerging economies like Mexico, Brazil, and China.

Geographically, the country bears a unique location on the globe. It holds a wall of mountains in the North, a peninsula in the south, and a variety of plains in between. This variation creates a range of climates across the landmass bearing a plethora of biological and cultural diversity â where the coastal plains have even temperatures throughout, the northern areas have diurnal variations. Climate change over the past few decades has imposed threats like floods and landslides in the north, and the rising sea levels and increased acidity in oceans along the 7500 km long coastline.

As fires raged in Amazon over 15000 km away, Indians faced the wrath of nature from intense cyclones along the coasts to extreme droughts more this year than any other over the last decade. On May 16th this year, Amphan ripped through Indiaâs eastern coast and Bangladesh, flattening the Sundarban delta costing damages exceeding 13 billion dollars to the state government. It is the first super cyclone in the Bay of Bengal since 1999. (E. Sud & P. Rajaram, 2020) On June 1st, another cyclone Nisarga hit Mumbai with winds spinning up to 75 mph. It was the strongest tropical cyclone to hit the state of Maharashtra since 1891, causing damage worth 665 million dollars. (Cyclone Nisarga, 2020) The most recent case is of northeast India reeling under worrying weather fluctuations. Assam experienced a second wave of floods caused by incessant rainfall on June 23rd, and the challenges keep coming over. The first wave came at the end of May.

As the novel coronavirus unfolds, the narrative for climate change has shifted to ânature is healingâ. While the world deals and recovers from the health and economic effects of the pandemic, the government should not make climate change a less relevant issue.

The United Nations Framework Convention on Climate Change Conference of the Parties (UNFCCC-COP) has been seeking global solutions to combat this since 1992. As a measure, there was a universal agreement to reduce global emissions to limit global warming to below 2Â°C in 2015, at the 21st meeting called the Paris Agreement. According to this, the nations agreed upon a rapid reduction in their carbon emissions by submitting Intended Nationally Determined Contributions (INDCs) to mitigate climate change.

India has taken an active stance in all International Climate Change initiatives and negotiations granted that climate change is not a priority for Annex-II Party countries (developing). In 2008, India launched a National Action Plan on Climate Change (NAPCC), which contained eight mitigations designed to heal the nation. India signed Paris Agreement in 2016 and is a signatory to UNFCCC amongst 190 others. Under the agreement, India made 3 commitments in the Intended Nationally Determined Contributions (INDC) to reduce the greenhouse gas emission, to gradually but progressively shift the countryâs power capacity to non-fossil fuel sources and to create a carbon sink with additional forest and tree cover by 2030. Recent advancement in this subject is the release of Indiaâs first Climate change report titled âAssessment of Climate Change over the Indian Regionâ by the Ministry of Earth Sciences (MoES). The report describes the observed changes from 1901 to 2015 and future projections of precipitation, temperature, weather, sea levels, and natural calamities like drought, tropical cyclones, and extreme weather events. It acknowledges the role of air pollution and local changes in land-use patterns in influencing the local climate change besides greenhouse gases which were formerly recognised as the sole contributor. However, the report is unclear about rapid and far-reaching mitigation and adaptation measures that need to be compensated by the government, corporations, and communities involved with the implementation and execution of various missions aimed to meet the commitments made by India to combat climate change.

Though the process of mitigation is enfolded in the threads of national and global politics, such bold initiations by India pave the way for a better tomorrow.

Plecher, H. (2020, July 8). Distribution of the workforce across economic sectors in India 2019. Statistica. Retrieved from https://www.statista.com/statistics/271320/distribution-of-the-workforce-across-economic-sectors-in-india/ 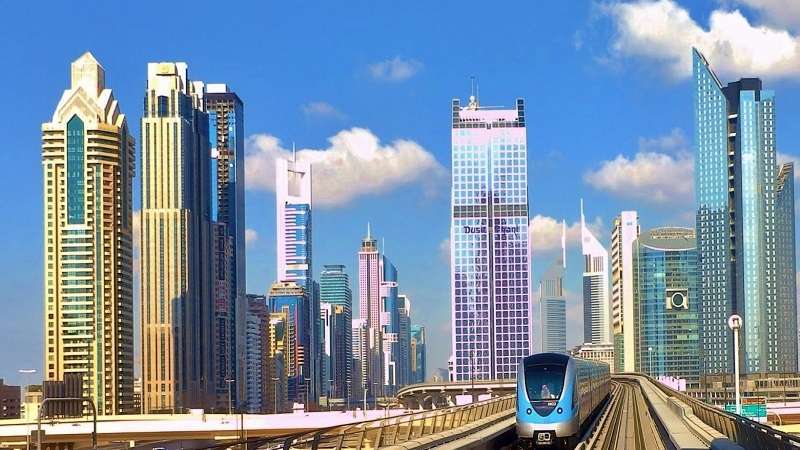 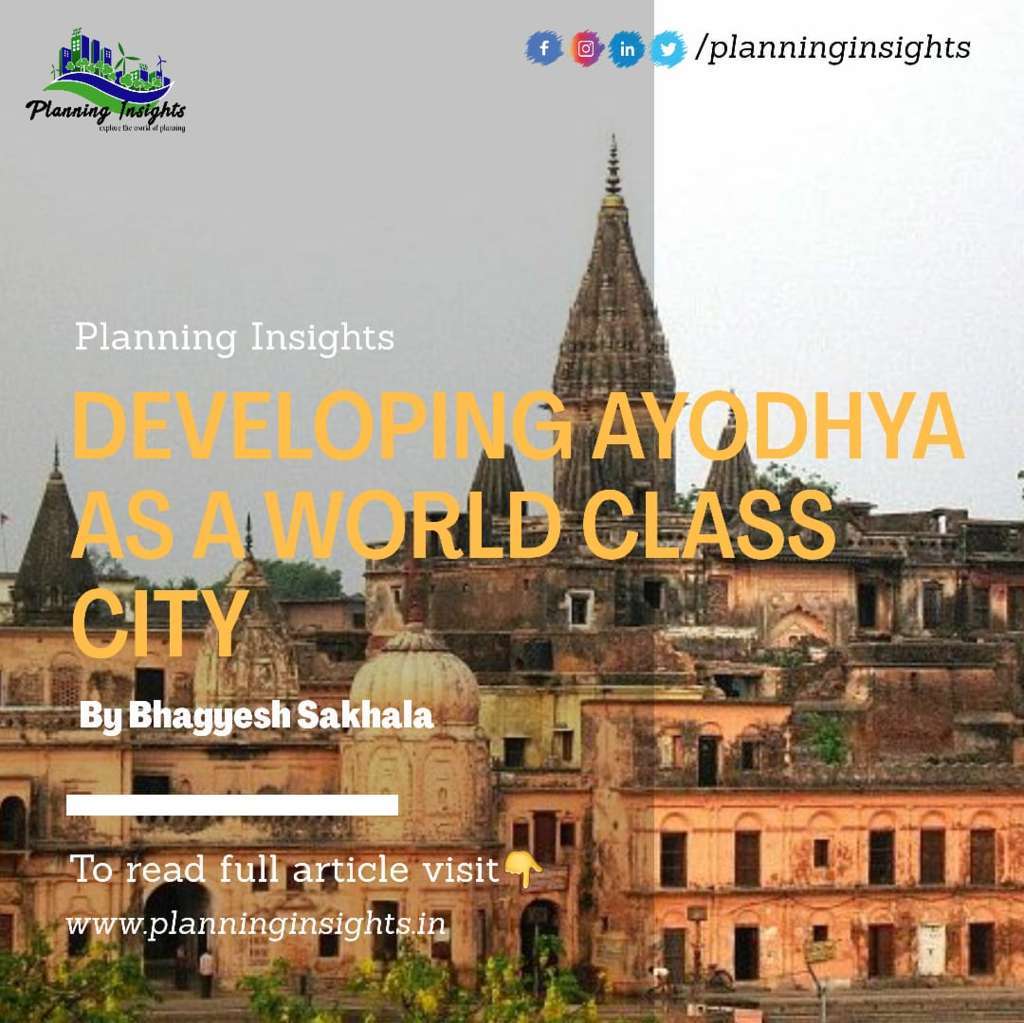 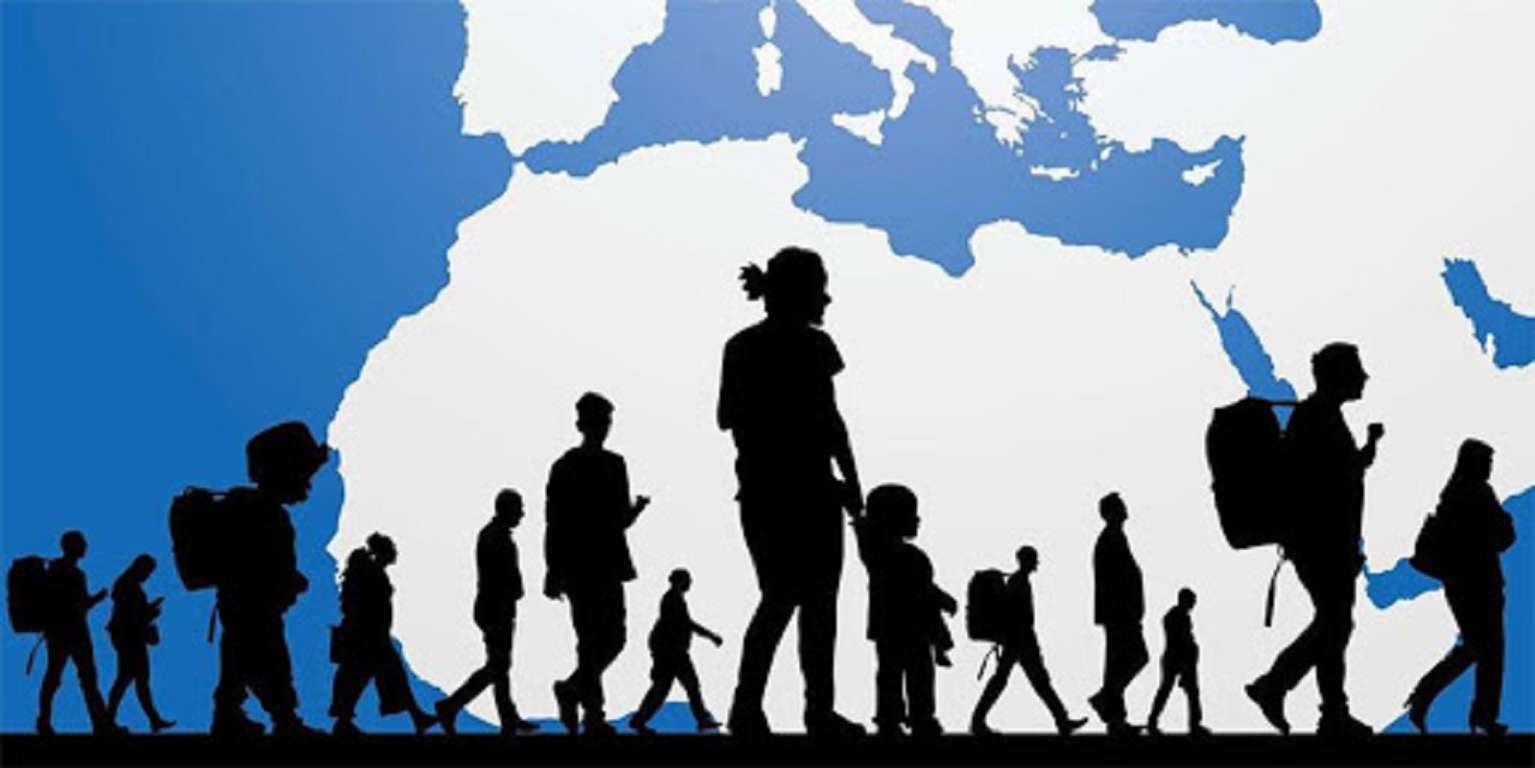 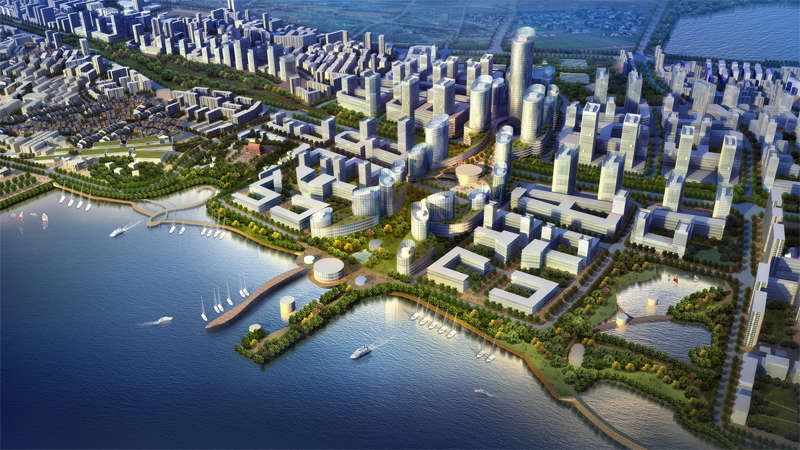 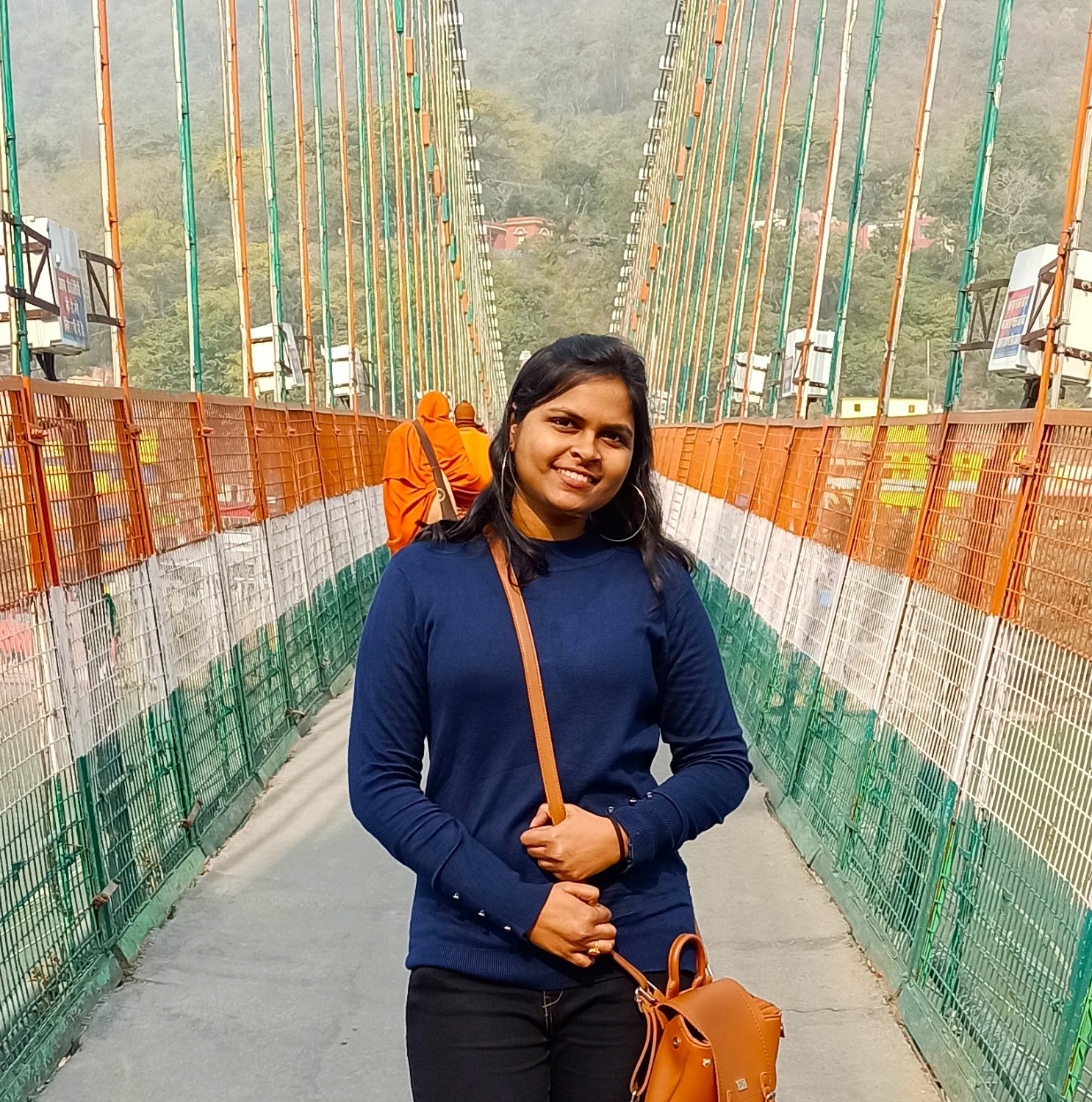 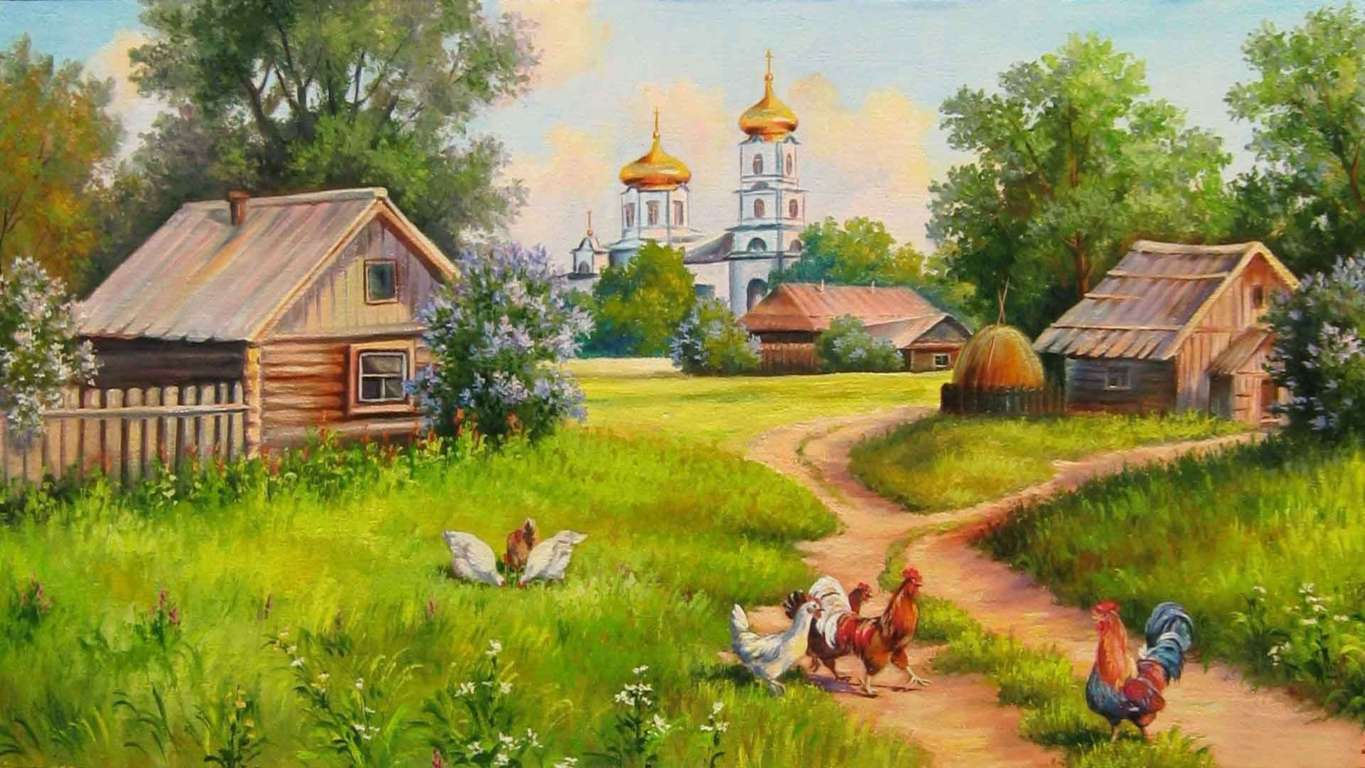